Fifty-one people were killed and at least 435 injured when supporters of deposed president Mohamed Morsi clashed with the Armed Forces at the Republican Guard headquarters in Cairo on Monday.

The Egyptian army said one officer died and 42 soldiers were injured.

The arrest warrants come as the prosecution carries out its investigations into Monday's violence.

The nine leading figures summoned are accused of "planning, inciting and aiding criminal acts" at the Republican Guard headquarters.

The prosecution also ordered 200 people to a 15-day stint in jail pending investigations. It had released earlier on Wednesday 446 of 652 suspects on bail.

Conflicting narratives emerged on how the violence started at the Republican Guard on Monday.

In an official statement the army said an "armed terrorist group" attempted to break into the Republican Guard headquarters in the early hours of Monday and "attacked security forces."

Military Spokesman Ahmed Aly claimed that pro-Morsi protesters, who have been gathering outside the Republican Guard headquarters for days, used live ammunition and bird shot against security personnel.

The FJP, however, claimed in a statement that "peaceful protesters were performing the fajjr [dawn] prayers" when the army "fired teargas and gunshots at them without regard for the sanctity of prayers or life."

A team of 60 investigators from the prosecution, supervised by Judge Mostafa Khater, East Cairo's prosecutor-general, are looking into the clashes.

Former president Morsi was deposed by Egypt's Armed Forces last week following massive nationwide protests calling for his ouster. Judge Adly Mansour, the head of the High Constitutional Court, was sworn in as the country's interim president on Thursday. 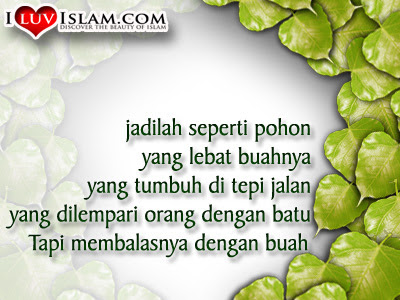 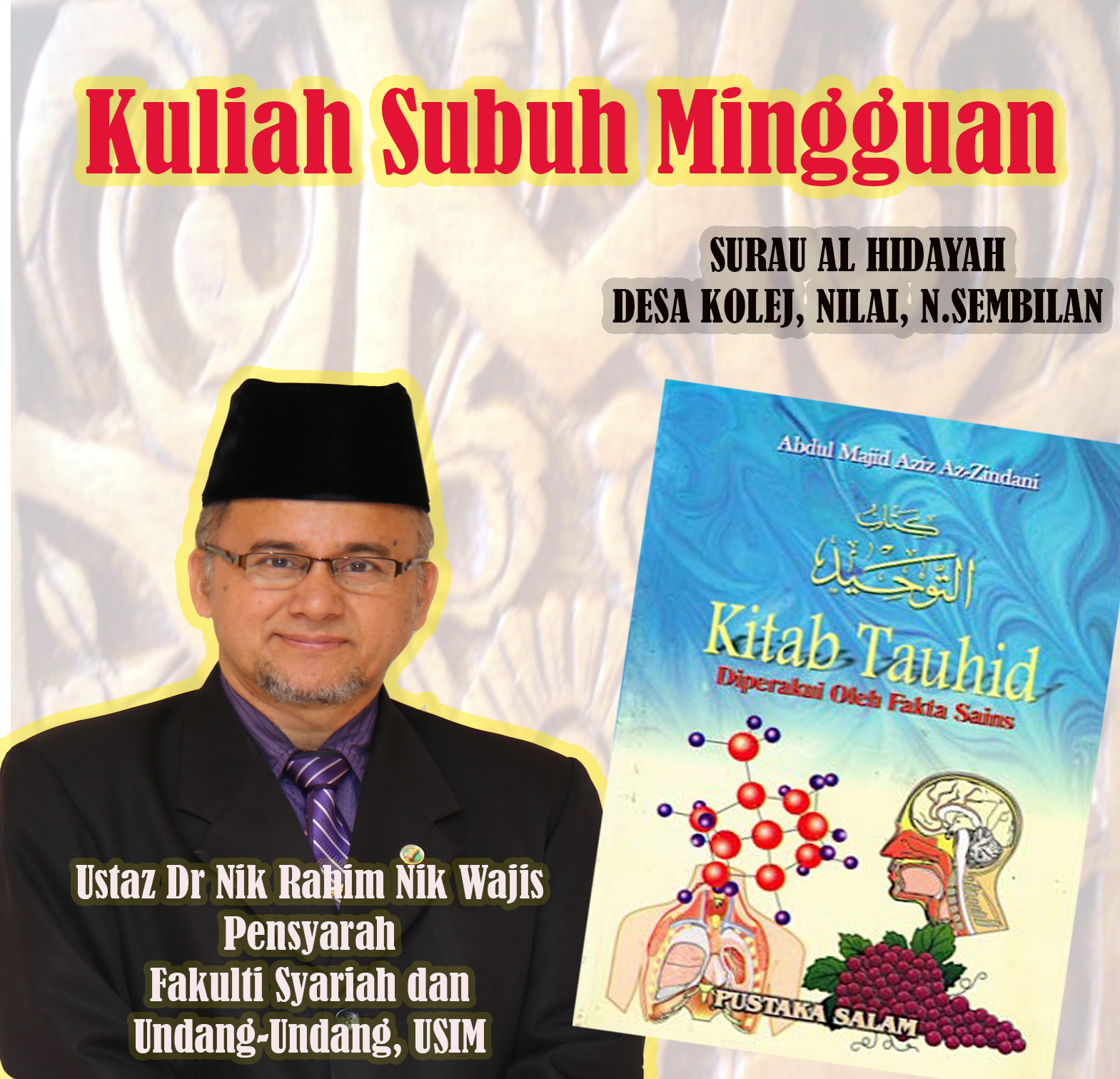 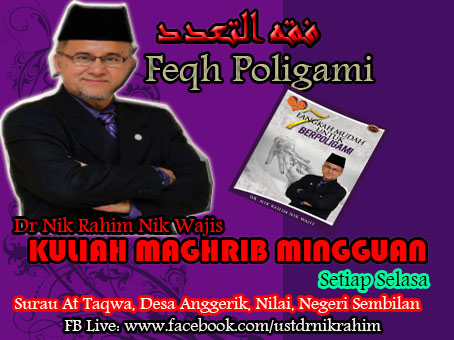 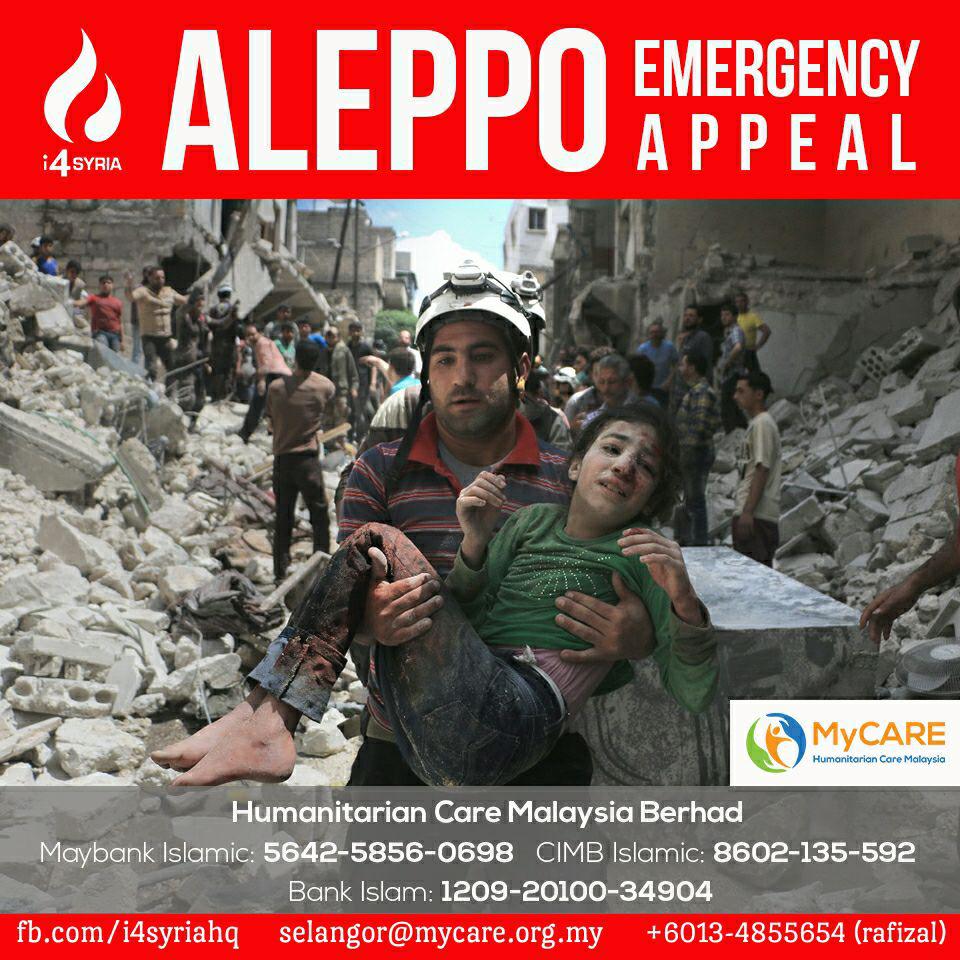 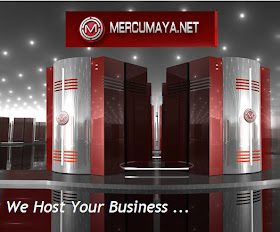 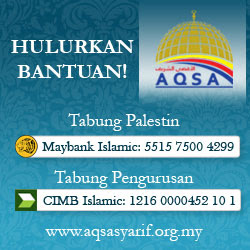 Promote Your Page Too

Get Your Prayer Times Widget!